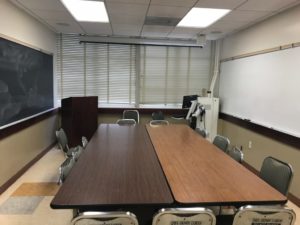 WESTWOOD—Bruin Democrats at UCLA released a public statement this week calling Republicans “bad”, emphasizing the club’s core mission to remind everyone that their rival political party is no good. “Bruin Democrats at UCLA unanimously and unequivocally considers Republicans to be bad, and strongly condemns all conservative ideologies, activities, and people on this campus,” said the statement from the club, departing from the national party’s desire to compromise with Republican leadership. “Our club continues to uphold a long tradition of public service, civic engagement, and vigorously combatting clubs who may disagree with us politically. Bruin Republicans, on the other hand, has a long history of sucking.” Members of the club could not be reached for comment as they were currently organizing protests against a “violent and hateful” conservative forum about free speech on campus.