Point: Marijuana Is A Gateway Drug That Leads To Lethargy And Memory Loss 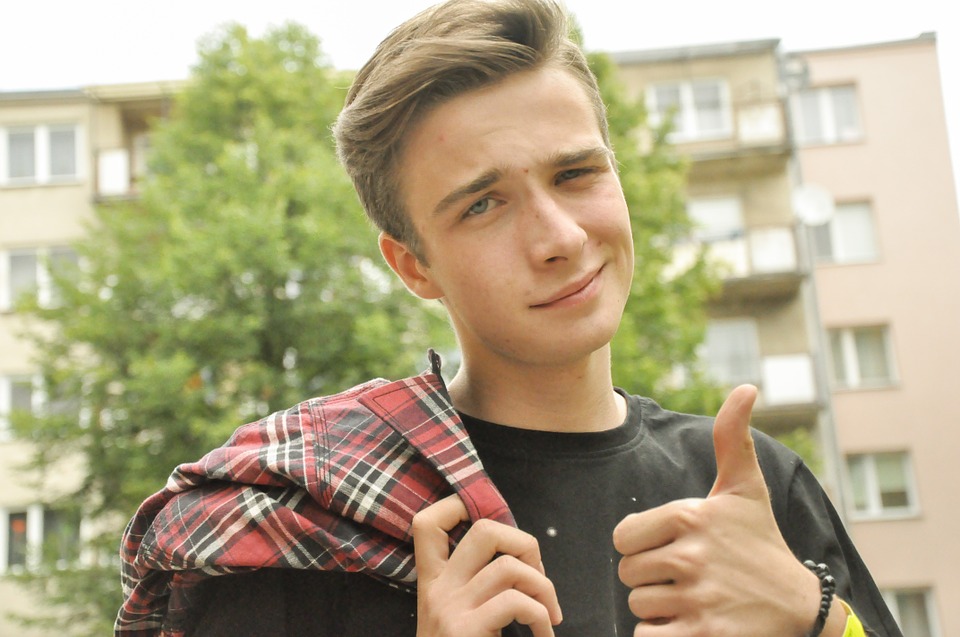 Marijuana is classified as a Schedule 1 drug and has a litany of adverse effects on the human body. Studies find that not only does Marijuana promote lethargic behavior, but also permanent memory loss. One in five people over 13 have and will try Marijuana before their 18th birthday, and of them over half will become habitual users.

Marijuana is classified as a drug, and brings one into contact with individuals who promote drug culture and usage. Although it is a popular belief that Marijuana is harmless, it is in fact a gateway drug and studies have found that individuals who use drugs such as Heroin or Methamphetamine also regularly partake in smoking and/or ingesting Marijuana.

Marijuana also tampers with one’s neurological system and clogs brain pathways, leading to memory loss in both the short and long term. While it may be assumed that the effects of Marijuana only last during the high, it’s factual that they last much longer and will stick with a person even after just one puff of Marijuana.

Counterpoint: If You Didn’t Want A Hit You Could’ve Just Said So 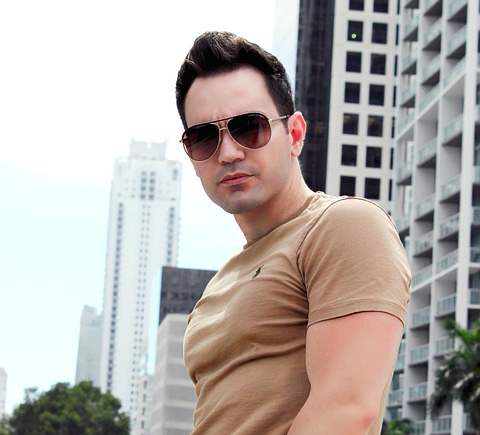 Lucas, if you didn’t want a hit you could’ve just said so. You’re my roommate and I want to invite you out with my friends and I, but when you constantly get on a soapbox no one wants to be around you. You make it really hard to defend you sometimes. Also, can you please stop making anyone that enters our dorm take a urine drug test?