Dianne Feinstein is known by her Senate colleagues as “the Queen of birthday parties,” and this June’s big 8-5 is sure to be no exception. A source close to Feinstein tells us the party is going to have a red velvet cake served with San Francisco’s very own Ghirardelli chocolate ice cream. We all know Trump loves desserts, so this one will really hit close to home. 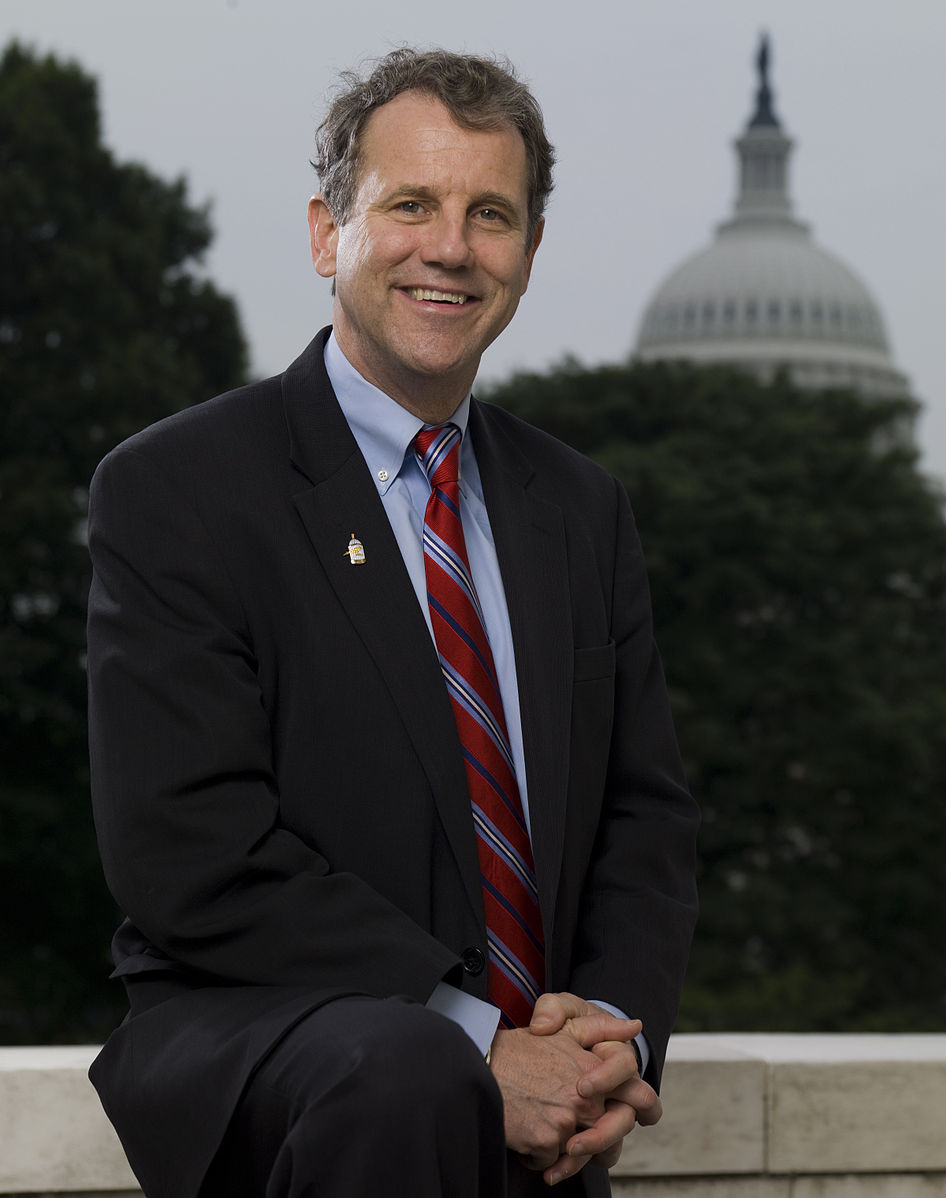 Turning 66 this year, Senator Sherrod Brown is never too old for a game of laser tag. A friend of the NRA, Trump loves the big guns that go, “pew! pew!” This wound also cuts deep, as evidenced by the President’s tweet saying, “Sherrod Brown didn’t invite me to play laser tag for his birthday party, but everyone knows he’s a lousy cheater! He always gives Republicans the guns that don’t work — not fair!” 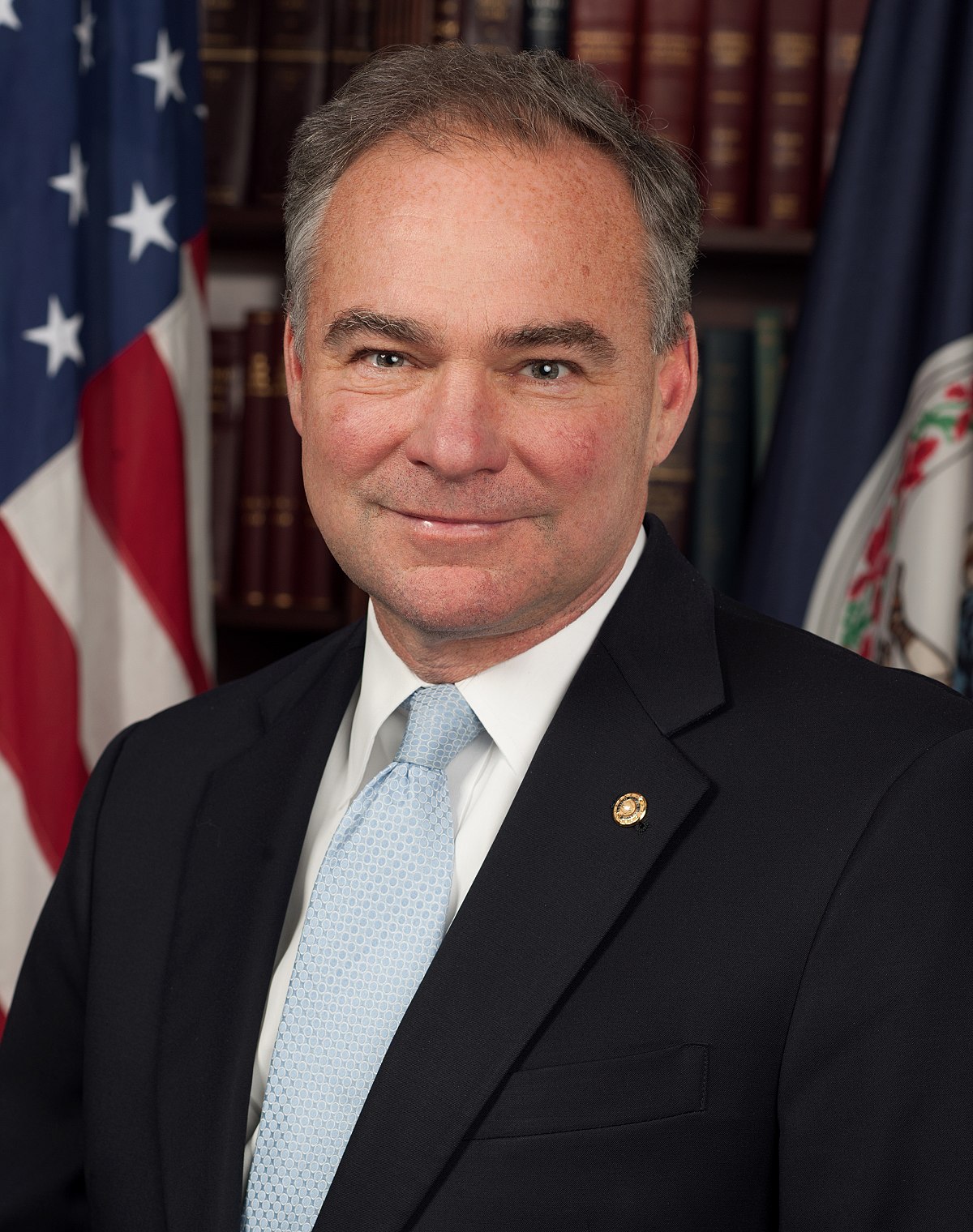 Tim’s parents always make him invite everyone in the federal government to his birthday parties, but this year they said President Trump isn’t allowed to come because he bullied Tim and his friend, Hillary Clinton, during the 2016 election. That really sucks for the President, because Tim’s mom always buys the really big ice-cream cakes from Costco and they also have a dog. 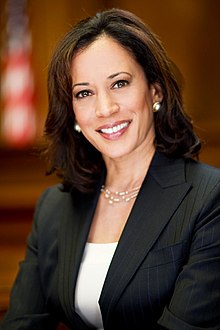 Kamala’s birthday party is going to be super cool, because her parents encouraged her to have a co-ed one this year and so there will be boys AND girls! We all know Trump is a fan of women, so he’ll really be bummed to miss this one. Plus, Kamala’s mom lets everyone drink caffeinated soda and doesn’t tell their parents.

This is President Trump’s worst nightmare. Cory Booker just got an XBOX One for Christmas, and has all the good games. Trump was really looking forward to finally playing Fortnite, and this was his only chance to play since his Chief of Staff John Kelly took away his XBOX. Being President sucks!